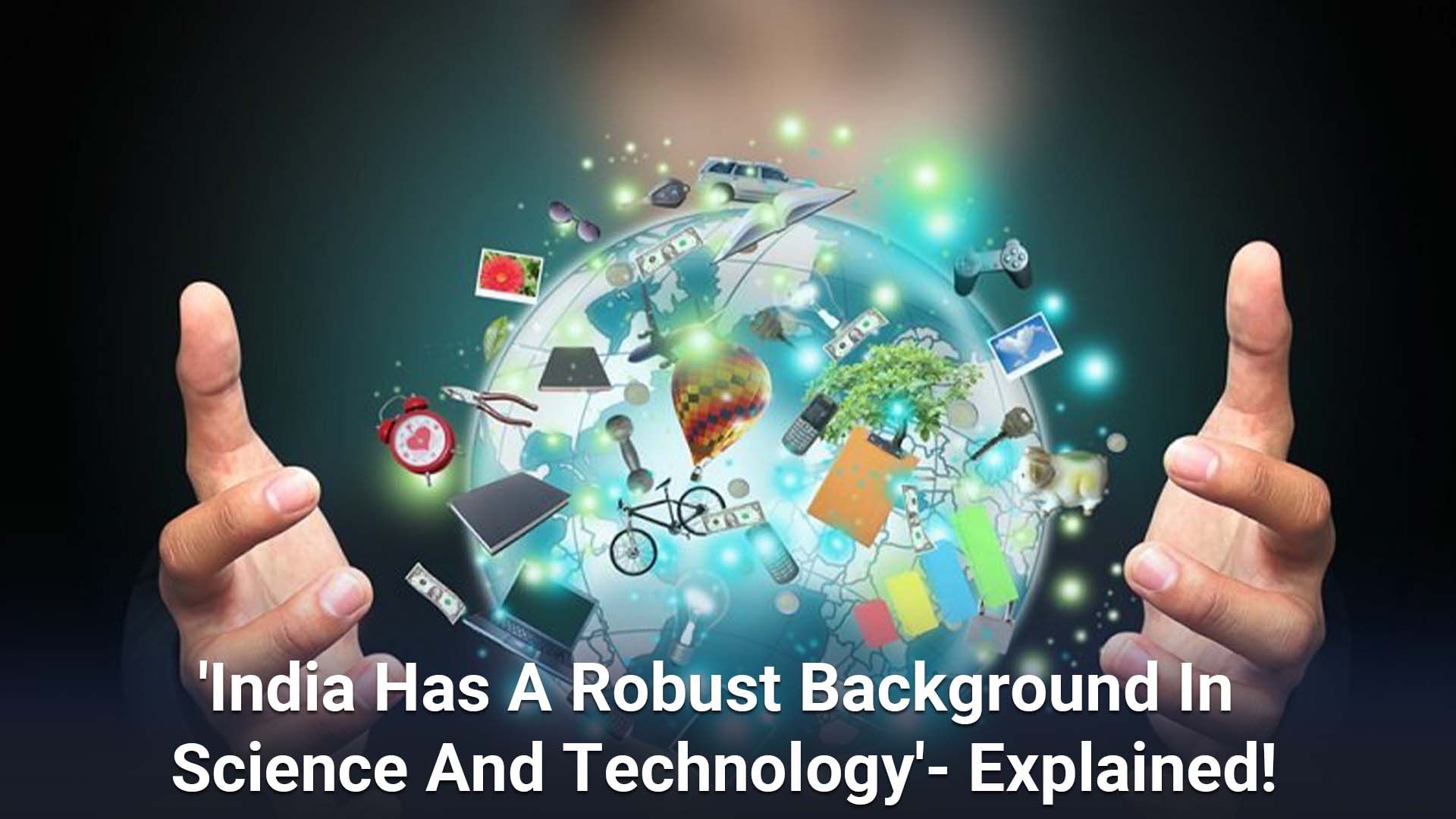 Growing India, the nation of Dr. A.P.J. Abdul Kalam, Kanad, Vishwamitra, and C.V. Raman,  is one of the most densely inhabited nations in the world, making up about 17% of the global population. India attained independence in 1947, ending over 200 years of oppressive British rule. The British left India as a poor, reliant, underdeveloped, backward society and economy. After just three years of independence, the Indian Institute of Technology was established in 1950 thanks to Pandit Nehru, the country’s first prime minister, and the needs of India at the time. These institutions promoted research in India with the aid of foreign institutions.

Nehru wanted to instil within Indians a scientific mindset. According to Nehru, “Science was not only a person’s search for the truth; it was something infinitely more if it worked for the community.” He also had the goal of “to convert India’s economy into that of a modern state, and to fit her into the nuclear age and do it quickly.” He also established the Department of Natural Resources and Scientific Research. Due to Shanti Swarup Bhatnagar’s initiative—who is regarded as the founding father of Indian research laboratories—the Council of Scientific and Industrial Research (CSIR) also grew during this period.

The major worry for India was the porous India-China border as well as the Pakistani border. More sophisticated defence technology is required to safeguard borders. As a result, in 1958, the Defense Research and Development Organization (DRDO) was founded. Since its founding, it has created a number of effective programmes and critical technologies, including missile systems, small and big armaments, artillery systems, electronic warfare (EW) systems, tanks, and armoured vehicles.

India’s nuclear energy programme was first developed in 1944. The Tata Trust was approached by Dr. Homi Bhaba, and with their financial assistance, TIFR was established in Mumbai. Later, TIFR carried out other investigations in the areas of physics, nuclear energy, and cosmic rays. The Indian government created the Department of Atomic Energy (DAE) in 1954. Under the direction of nuclear physicist Raja Ramanna, India successfully tested its first nuclear weapon in 1974 in Pokhran. Nuclear energy is referred to as the “portal to a successful future” by Dr. A.P.J. Abdul Kalam. India is now experiencing a lack of electricity. Many people still don’t have access to power today. The nation will need to produce even more power to keep up with the growing demand as the economy and population both expand. Energy supplies are becoming scarce as a result of the current demand. For a bright future, we must produce more energy. Nuclear fission can produce heat that can be turned into electricity.

In order to conduct more sophisticated scientific research, Dr. Vikram Sarabhai assisted in the establishment of the Indian Space Research Organization (ISRO) in 1969. The Soviet Union launched the first Indian satellite, Aryabhatta, in 1975. Chandrayaan and Mangalyaan, two recent successful ISRO space projects, were launched in 2008 and 2014, respectively. Currently, the Gaganyaan mission and Chandrayaan-3 are our top priorities.

India comes in third place among the world’s most desirable locations for technology investments. Being aware that science and technology are essential for economic prosperity, modern India has placed a major emphasis on them. India is ranked as one of the top five nations for space exploration, placing it among the top nations in the world for scientific research.  The nation has frequently launched spacecraft, including the renowned Polar Satellite Launch Vehicle (PSLV) and moon missions. India is probably going to play a key role in launching satellites for the SAARC countries, earning money by renting out its space facilities to other nations. There are 1,019 universities in India as of November 2021.

The government heavily supports technology business incubators (TBIs) and research parks (RPs), which would support innovative ideas until they become successful businesses. The National Artificial Intelligence Strategy for India, developed by NITI Aayog, established a course for utilizing artificial intelligence’s (AI) potential in several industries. In its most recent AI research studies, Accenture provides a framework for evaluating the economic impact of AI for a subset of G20 nations and projects that AI will boost India’s annual growth rate by 1.3 percentage points by 2035.

With the backing of the government, significant advancements and investments have been made through scientific research in a variety of industries, including healthcare, nuclear power, space exploration, and agriculture. For instance, India is progressively developing its own nuclear technology.

The following are some recent scientific and technological advancements in India:

The future of science and technology in India

India is making serious efforts to become a global leader in industrialization and technical advancement. As India strives to increase its nuclear capacity, significant developments in the nuclear energy sector are inevitable. Nanotechnology is also anticipated to revolutionize the Indian pharmaceutical sector. With the government investing substantially in a technology-driven Green Revolution, the agricultural industry is likewise poised to experience a significant transformation. The Government of India seeks to rank among the top five scientific powers in the world, among other things, through the Science, Technology and Innovation (STI) Policy-2013. By 2022, the Indian Space Research Organization (ISRO) will send a human mission into orbit.

In India, a historic initiative known as Science, Technology and Innovation Policy 2020 was launched, with the main goals of being decentralized, evidence-based, bottom-up, expert-driven, and inclusive. With a strong policy governance framework that includes elements like periodic review, policy evaluation, feedback, and adaptation, as well as a timely exit strategy for different policy instruments, the policy seeks to introduce the idea of “dynamic policy.”

It has not been a decade or a century since science and technology in India began to flourish and develop. There is proof that it is at least as old as a saga; the Indus Valley Civilization’s town design, drainage system, road planning, etc., are clear indications of its growth and progress. India is the world’s leading exporter of IT goods, home to the third-largest pharmaceutical industry and a rapidly expanding contract research market. In terms of the total number of peer-reviewed publications in science and engineering, it comes in third worldwide. There is no doubt that India’s background in science and technology has been quite robust.