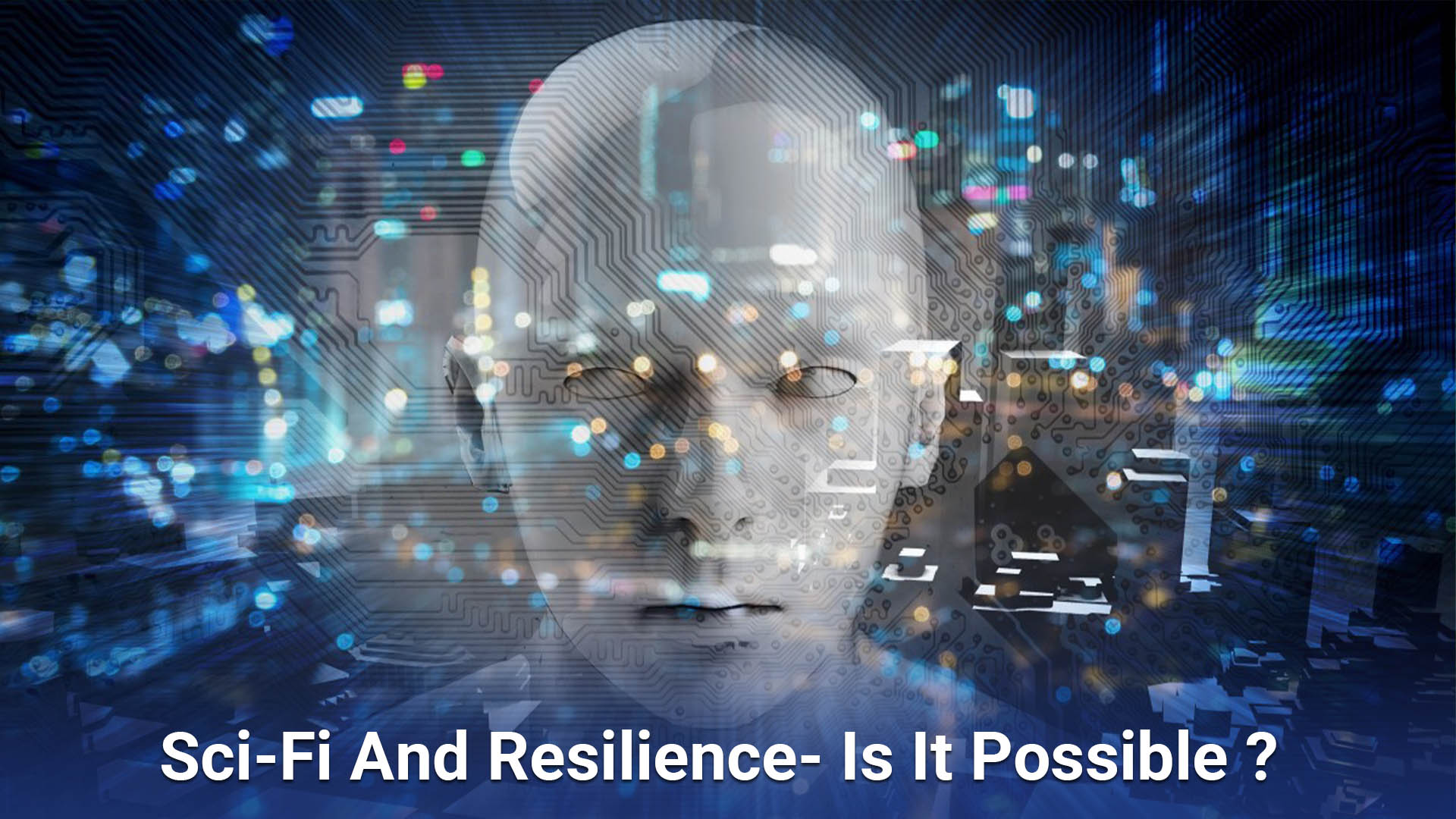 Young kids who become hopelessly addicted to reading or watching science fiction or fantasy might be onto something. Reading science fiction may help young people deal, particularly with the stress and worry of going through the Covid-19 pandemic, in contrast to the widespread misconception that doing so is an unworthy activity.

Studies have proven that any literature can aid young readers in growing their critical thinking and emotional intelligence, despite the fact that many people do not consider science fiction, fantasy, or speculative fiction to be “literary.” Science fiction might have a special ability.

Literature as a moral mirror

In the past, parents have regarded literature for children as “excellent” provided it offers moral counsel consistent with their own ideals. For almost as long as books have been written, this concept has served as the impetus for several campaigns to suppress particular works of literature.

The first book to be outlawed in the United States was The Adventures of Huckleberry Finn, which was released in 1885. Boys were taught to curse, smoke, and run away from home, which supposedly corrupted the youth. The novel faced criticism in the latter decades of the 20th century due to Mark Twain’s frequent usage of the N-word. Many individuals worry that the book’s original version normalises an offensive racial slur.

The effect of the pandemic

Recently, the COVID-19 pandemic has compelled us to deeply consider the lives of strangers, including their anxieties, decisions, times of self-control, and lack of willpower. Every disguised and distant connection is a fresh creative challenge to complete a face or an intention hidden by the disease’s ubiquitous interruptions. Similar consequences were produced by the concurrent pandemic of racism that re-entered the public consciousness in the midst of COVID. Millions of individuals were compelled to consider the visceral implications of racial injustice and systemic violence on the lives and bodies of others. The marches and rallies signalled a major turning point in the lengthy history of racial oppression in the United States, a shift in perspective that was so abrupt and significant that it almost appeared science fiction.

History is shaped by collective imagination; a concept gets articulated into a worldview or ideology that explains not only what has occurred but also what must occur in the future. An effective ideology gains adherents who use it as a mission statement and filter for organising and transforming reality.

Famous science-fiction novelist Kim Stanley Robinson stated that human response to the pandemic demonstrated our ability to affect actual change in an essay for The New Yorker published in May 2020. Robinson stated that in order to deal with a reality that is changing under our feet, we need to create new “structures of feeling,” alluding to the work of critic Raymond Williams.

The realism of our time is science fiction. Another indication of the developing structure of sensation is the feeling that we are all currently trapped in a science-fiction book that we are all co-writing.

The reputation of science fiction

Reading science fiction has historically been associated with being a geeky escape from reality. This impression still exists, especially among people who are not aware of the developments in this genre over the past few decades. Research published in the academic journal Social and Personality Psychology Compass in 2016 argues that “relating to tale worlds entails a process of ‘dual empathy,’ simultaneously engaging in intensive personal processing of difficult topics, while ‘feeling through’ characters, both of which provide advantages.”

Despite the fact that science fiction has gotten more popular, one study asserted that readers of science fiction are unintelligent. When the writing style was considered, a second study by the same authors challenged this assertion.

The misconception that certain works are of little value since they apparently don’t interact with genuine human concerns is exacerbated by this persistent ambivalence toward the genre. They actually do, though. According to these stereotypes, young people can only develop the ability to deal with life’s difficulties by engaging in mirror-image reflections of reality, such as what they read or watch.

The powerful world of science fiction

Science fiction gives us the opportunity to examine beyond our familiar presumptions about empathy and causality, which is one of its greatest gifts. They are so crucial to how we interpret reality in our own narratives that we can never entirely get rid of them. However, we can significantly change them by imagining the political predominance of anarchy in Octavia Butler’s Dawn or how interspecies reproduction might upend the stakes of individual agency in Ursula K. Le Guin’s The Dispossessed. Science fiction enables us to envisage thinking and feeling in alternative ways, yet the majority of the stories we tell ultimately repeat the same causal truths.

Because it enables us to exercise alternative causalities and alternative empathies, science fiction serves as a training ground for creative resilience. It serves as a reminder that anything is possible to imagine. More than ever, training is vital as it becomes increasingly obvious that the old rules have failed us. One activity that helps with this is imagining what might happen if we change the rules. We require a profound and adaptable understanding of causality and empathy if we are to survive not only this pandemic (and the next one, and the one after that) but also rising tides and temperatures, the increasingly fading ultra-wealthy pyramid schemes, and our shaky commitment to global democracy.

Science fiction and fantasy may tell gripping tales about important social and political themes without having to create a mirror image of reality. The exceptional setting or characters may be the exact reason why they are strong and where their value rests.

In books like Octavia Butler’s Parable of the Sower and Parable of the Talents, well as Nancy Kress’ Beggars in Spain, as well as in the Harry Potter and Hunger Games series, young people can see young people dealing with important social, economic, and political issues that are timely and relevant, but in contexts or at a point in history that provides a critical distance.

We must conceive better futures together, including those who have been uprooted, deprived of their rights, and disillusioned by the growing problems of the twenty-first century. We must consider creativity to be a process and perhaps even a duty, a component of our larger obligation to the next generation. This is a structure of feeling, but it’s also a structure of caring for those who are yet to be born and for ourselves. These abilities to act and think simultaneously—empathy, anticipation, and resilience—are ignited by imagination.

Young people can see themselves in science fiction, coping, surviving, and gaining lessons that may help them develop their own resilience-building techniques. We may be reluctant to encourage children to engage in artistic activities that seem to mentally distance them from reality in this era of Covid-19 and physical separation. However, the critical thinking and flexible mental habits that this type of literature encourages might actually result in resilience and creativity that daily life and reality often do not.